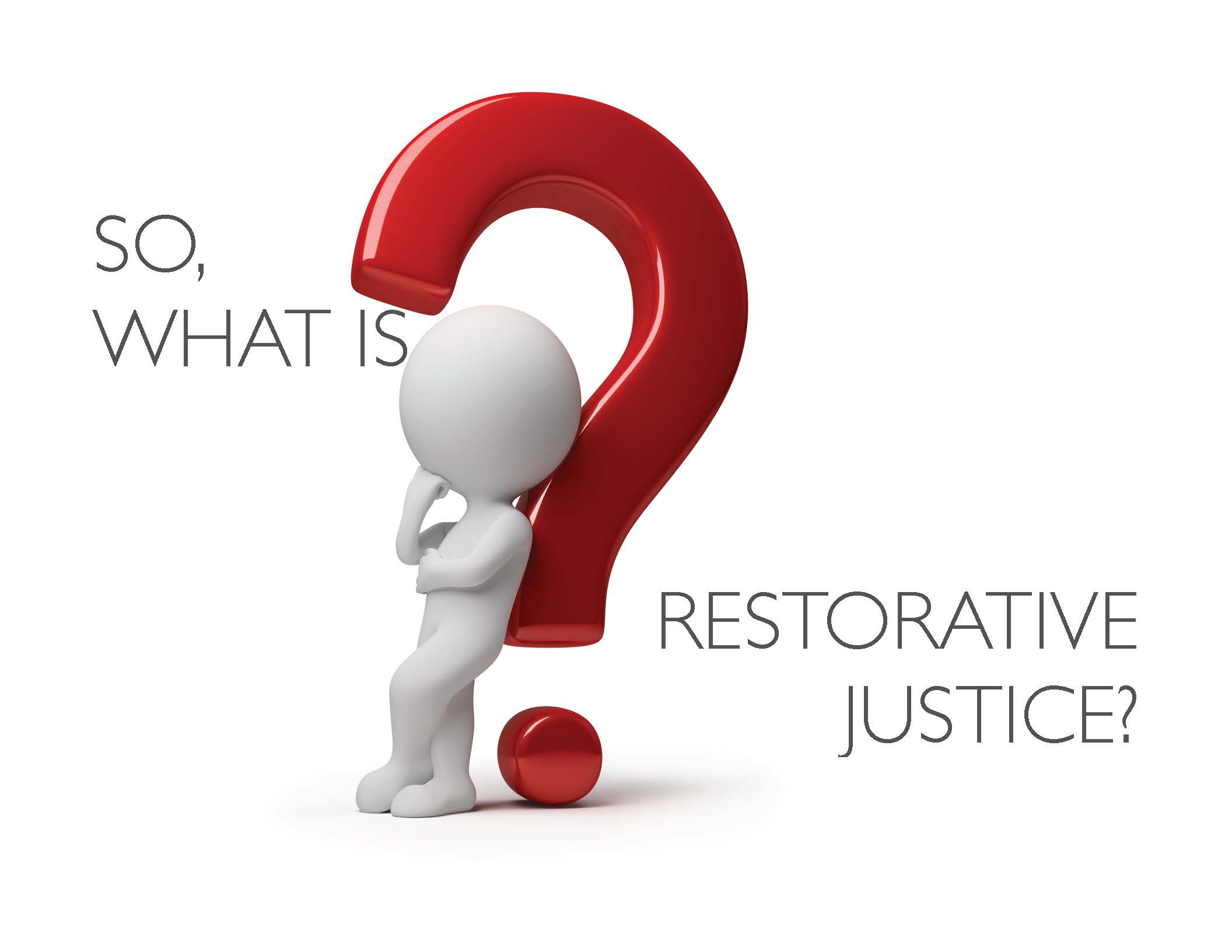 According to research conducted by The World Prison Brief, the United States has the highest prison population of any developed country in the world. The tendency to incarcerate, rather than rehabilitate, has taken its toll on our country’s most vulnerable youth. Due to increased public awareness around this issue, communities nationwide are exploring and implementing alternatives to incarceration -- as well as actively seeking to end the school-to-prison pipeline. Restorative Justice is one of the alternatives to the standard juvenile justice approach.

Thanks to everyone for tuning into our livecast from today's workshop, Reclaiming Futures and the Juvenile Drug Court. We'll be uploading archived video from today's talks soon, as well as a companion PDF file of the day's slides so you can follow along.