On April 1, 2015 Montgomery County Juvenile Court hosted its fourth annual community cleanup in the Fairview Neighborhood. This was a community effort, with multiple partners coming together to improve the appearance of one of our city’s neighborhoods.  Montgomery Coun 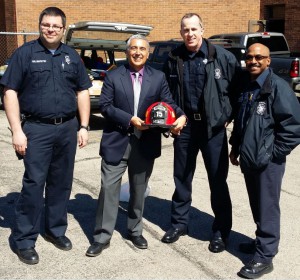 Over forty youth, staff and Natural Helpers met at Dayton Fire Station Number 14 for lunch. Judge Anthony Capizzi recognized the efforts of all staff and youth involved in coordinating this huge task. It was a homecoming of sorts for Judge Capizzi, as he resided in this neighborhood years ago. Volunteers also distributed a community resource pamphlet with information on services available for alcohol and drug abuse, mental health assistance and food services.

In just three hours time, the youth and volunteers involved made a significant impact. When the last items were thrown in the dumpster, an amazing 7.4 tons of trash were removed from a four block area.  The sense of pride and community the youth felt was never more apparent than when a nine-year-old boy who lived in the area rode his bike up to the group to thank them by saying, “I can ride my bike down the alley now.” The solution to dumping is community; in the last four years, youth and volunteers participating in these cleanups have moved 27.47 tons of trash. 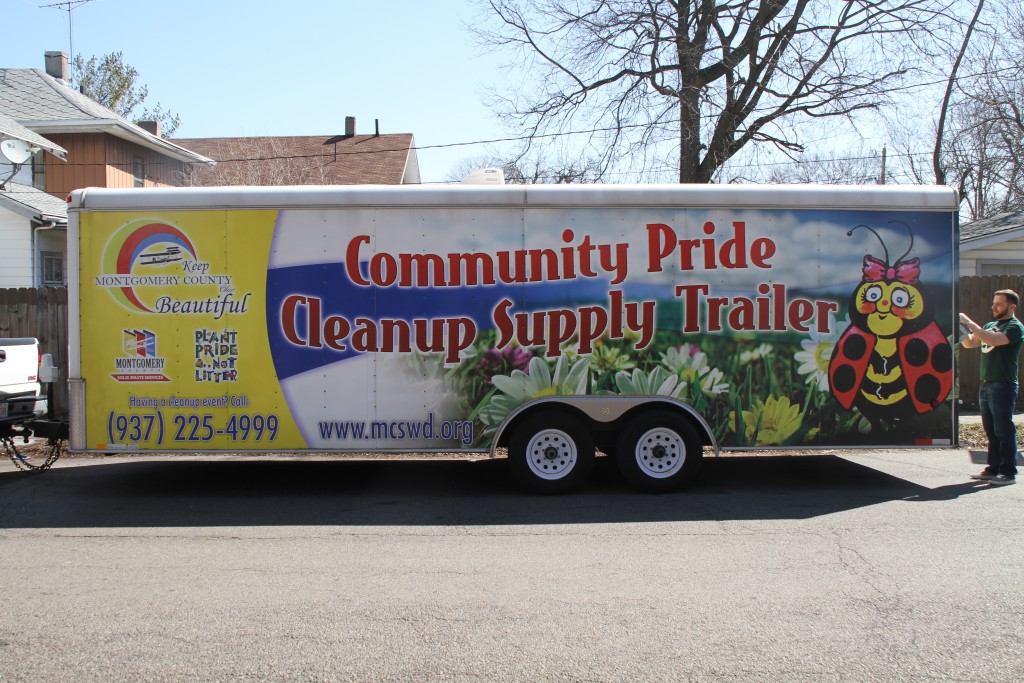