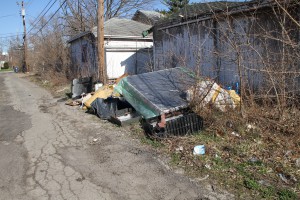 According to Papas, funded by the California Office of Child Abuse Prevention, it is estimated that one in three children in the United States lives without their biological father. Children who live in homes with absent biological fathers are, on average, at least two to three times more likely to be poor, to use drugs, to experience educational, health, emotional and behavioral problems and to be victims of child abuse.
Reclaiming Futures Santa Cruz County is taking preventative action through Hands on Fatherhood, a program designed for fathers and father-figures to encourage each other and increase meaningful father-child relationships. In the video below, Community Fellow, Jaime Molina, describes the wonderful work they are doing to connect fathers and children.