Before sharing our accomplishments and expansion efforts, let’s take a moment to acknowledge numerous people and organizations that we have had the privilege of working with over the past few years to implement Reclaiming Futures’ version of Screening, Brief Intervention, and Referral to Treatment (RF-SBIRT). 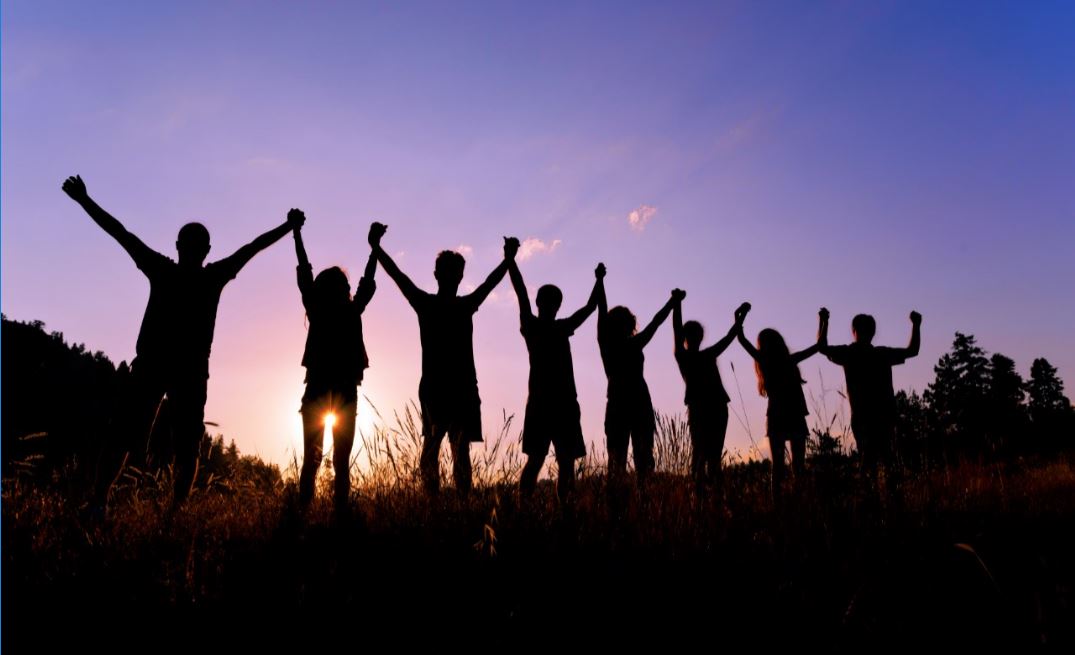 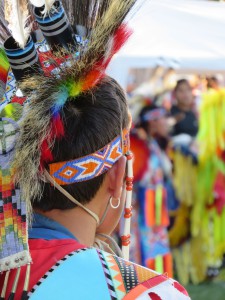 FACT SHEET: President Obama Announces New Actions to Promote Rehabilitation and Reintegration for the Formerly- Incarcerated (The White House)
On Monday President Obama announced steps the Administration will take to create "meaningful criminal justice reform," including reforming the reentry process of formerly-incarcerated individuals. Among the measures announced was the "Juvenile Reentry Assistance Program Awards to Support Public Housing Residents," a program to make fresh starts possible for youth with expungeable convictions. In an effort to promote second chances for youth, the Obama Administration will no longer use the term "juvenile delinquent,' and will now exclusively use the term  "justice-involved youth."

We all want schools to have a culture of high achievement. A place where students are challenged; where they have the freedom to think creatively, where they are pushed by their teachers; where they are more than test scores; and where they go on to exceed all of their hopes and dreams and our hopes and dreams for them. Education reformers spend countless hours and dollars to create high performing schools. But we don’t seem to take into account what research has shown us: that positive school climate is associated with positive child and youth development, effective risk-prevention and health-promotion efforts, student learning and academic achievement, increased student graduation rates, and teacher retention. Aren’t these results what we expect in a high performing school?
During the past year as a Stoneleigh Fellow, I have had the privilege to immerse myself in the issue of how to provide for positive school climate throughout the district. I often find myself thinking about a conversation that I had with a School District of Philadelphia principal. This principal had made great strides towards improving his school’s climate. During our conversation, I was pressing him about what he had put in place to create a safe, secure and positive school environment. He told me that creating a positive school climate and school culture isn’t “rocket science,” but simply about creating a culture of care.
There are many schools in the Philadelphia system that have created a culture of care. For instance, I visited a middle school that was in its first year of implementing restorative practices. During the course of the day, I watched classrooms using restorative circles to talk about the school’s new lateness policy. Students held thoughtful discussions about the pros and cons of being late and, together with teachers, they talked about why this policy was needed and how they could help to prevent students from coming to school late. Later that day, I observed a circle with two staff members and four young ladies. It was convened because the staff over heard the students talking about fighting each other. During the course of the circle, they talked about what led to the fight, how it made the participants and the bystanders feel, what they could lose by fighting, and what was to gain. In the end, the students acknowledged that they did not have to be friends, but apologized and said they didn’t want to fight each other.
In Chicago I visited an elementary school where there has been an intensive and pro-longed focus on social-emotional learning, or SEL. Children as young as pre-K talked about SEL – how to acknowledge their feelings, how to calm down, how to pay attention. A classroom of 7th graders discussed what happens within the body when you are scared, or angry or upset. The school developed a “peace center,” where students recognized when they were upset, asked an adult to go to the center, and gave themselves the time to calm down.

Kansas Juvenile Correctional Complex (KJCC) in Topeka recently launched the Environmental Water Technology program, preparing incarcerated youth the opportunity for future careers in water technology.
The program is a collaborative effort between the community college, Washburn University, the Department of Labor, and the correctional facility and are offered to all residents of KJCC who have completed a high school diploma or GED. Students have the opportunity to receive credentials in four different water technology programs:

The facility hosts instructors from Fort Scott Community College (FSCC) through a grant from the U.S. Department of Labor to train the next generation of water technicians.

“We are excited to serve students and provide opportunities for career readiness through this partnership with KJCC,” said Dr. Clayton Tatro, president of FSCC. “Water technology is very much an ‘in-demand’ field with high potential for employment. Working together through this partnership, we can assist in the placement of trained individuals into the industry and their respective communities.”