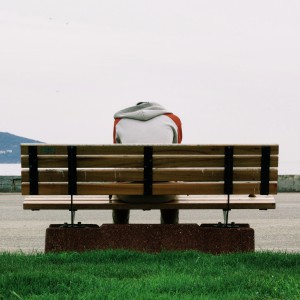 indicate that deadly heroin overdoses increased sixfold in the years between 2001 and 2014. More than ever before, this crisis is addressed as a public health issue more than a public safety or criminal justice issue. This shift has sparked much public debate about why this is the case. Have we finally reached a tipping point as a society in our views of addiction as a health concern? Have irresponsible pain management prescription practices contributed to opening our eyes to one of the epidemic’s root causes? Some argue that race is a critical part of the story and feel that the shifting demographic - with an apparent increase in the proportion of white heroin and opiate users - is what has changed the perception of heroin abuse and finally mobilized policy makers. In this month’s Reclaiming Futures newsletter, we focused our attention on the issues surrounding the opiate crisis and featured a new blog post by Reclaiming Futures Program and Policy Analyst Bridget Murphy.