The findings are staggering, if not disturbing. 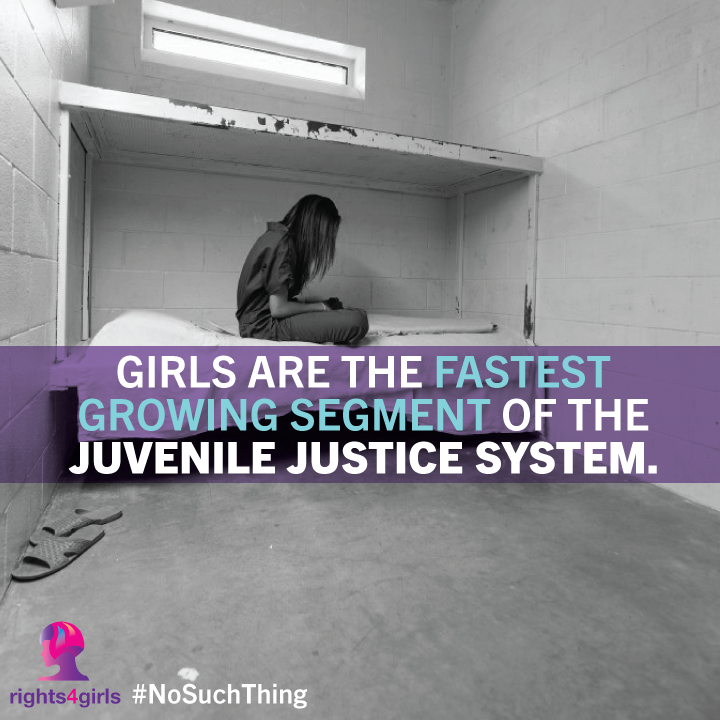 A new report out by Rights4Girls, in conjunction with the Ms. Foundation for Women and the Georgetown Law Center on Poverty & Inequality, reveals how the “Sexual Abuse to Prison Pipeline” strikes girls especially hard. It concludes that there is a direct cause-and-effect connection between the sexual abuse of girls at a young age and their involvement in the juvenile justice system.

Though they may have been arrested due to minor offenses like running away, substance abuse and truancy, this study highlights that this behavior is driven by various forms of abuse. In some cases the girls have been victims of sex trafficking, abusive homes or foster care system abuse — all of which are predictors of behavior, like running away from an abusive home, that often leads to arrest, punishment and a future in the criminal justice system, rather than proper treatment.

Even more, girls of color and lesbian, gay, bisexual, transgender, or gender non-conforming (LGBT/GNC) girls are at higher risk for the sexual abuse to prison pipeline.

Once girls are inside the juvenile justice system, they often don’t get the treatment needed to address underlying issues of abuse and trauma, spurring a cycle of trauma and a life in the system.

With 88 percent of juvenile justice-involved youth residing in facilities without licensed mental health counselors, the demand is high for increased mental health and trauma services. The numbers show that treatment can improve outcomes for girls, too. A Florida study found that girls who received mental health services after release were 37 percent less likely to re-offend, and another found that two years after release, girls who were provided a trauma-based intervention had reduced rates of recidivism compared to girls in generic group care.

The Solution? Dismantle the Pipeline.

The report identifies a number of policy recommendations with a heavy focus on screening and treatment for abuse and trauma. JJIE summarizes these well:

Share your thoughts on how we can improve systems and services to equip girls to succeed.