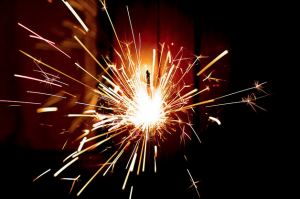 To celebrate 2014 as it comes to an end, here are Reclaiming Futures top five most popular blog posts of the year!