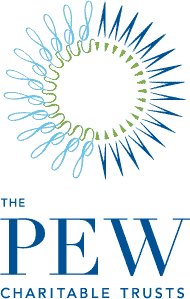 A recently released report from Pew Charitable Trusts has emphasized the need for change in the juvenile justice system as it reveals that many current practices are high cost with poor outcomes.

The report highlights the growing body of research indicating that “lengthy out-of-home placements in secure corrections or other residential facilities fail to produce better outcomes than alternative sanctions” for many juvenile offenders.

Overall, the report clearly suggests that both research and public opinion are in favor of using community-based programs that support rehabilitation over confinement for low-level offenders.

Read the full report and additional resources at PewTrusts.org.