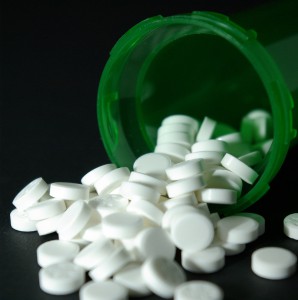 The significant national increase in substance overdose fatalities in 18 to 25 year-olds is predominantly connected to prescription painkiller misuse and addiction, which has also contributed to the increasing use of heroin in this population, according to TFAH researchers, who report:

Upon scoring states on how well they currently limit access, support improved well-being, and how they support improved counseling, early intervention and treatment and recovery support (i.e. SBIRT) -- TFAH finds that 24 states lack effective policies and programs to prevent and reduce substance misuse in youth; and Minnesota and New Jersey were the only states to score 10 out of 10 on key indicators, developed in consultation with substance misuse prevention experts. Idaho, Louisiana, Mississippi, and Wyoming tied for the lowest scores, receiving 3, out of 10 possible.

Emphasizing the need for a full-continuum-of-care, Reducing Teen Substance Misuse provides research-based suggestions for how states may prevent and reduce substance misuse; the report includes these recommendations:

These recommendations also align with the Reclaiming Futures approach and model, and we encourage members of our sites and national community to share this report, and to contribute to a dialogue of how these recommendations may be applied nationally at a local and state level.