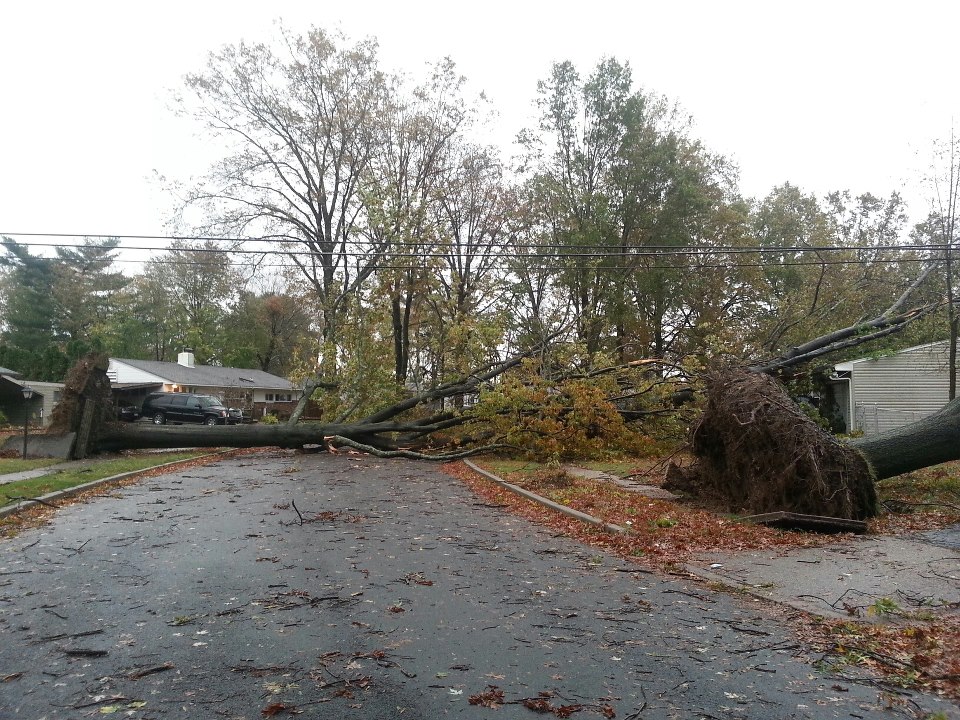 Two years ago Hurricane Sandy struck the northeastern coast of the U.S., killing dozens, destroying thousands of homes and affecting the mental health of individuals and communities as a result.

New York State Office of Mental Health (OMH) received a grant from the Federal Emergency Management Agency to deliver counseling services to those affected, but as OMH Medical Director Lloyd I. Sederer addresses, were these services enough?

The most intriguing part of the article is Sederer’s proposed solutions, some of which fall right in line with what Reclaiming Futures champions for mental health and substance abuse treatment. Particularly, Sederer recommends Screening, Brief Intervention and Referral for Treatment (SBIRT) as a valuable addition to traditional counseling services, and specifies, “SBIRT has been used in primary care and emergency settings with notable results.”

Reclaiming Futures is designing and piloting a new version of SBIRT for court-involved adolescents in five sites across the country, offering a promising start to the expanded and more robust mental health treatment programs that Sederer refers to—and for a population who, like those impacted by tragedies like Sandy, are vulnerable to the impact of trauma and loss. Evan Elkin, who is developing the Reclaiming Futures SBIRT model, says:  “Court-involved adolescents show high rates of trauma and often show mental health symptoms that fly under the radar until they get much worse. We view SBIRT as a very nimble and effective way to intervene early with large numbers of vulnerable young people who arrive at the doorstep of the juvenile justice system.”